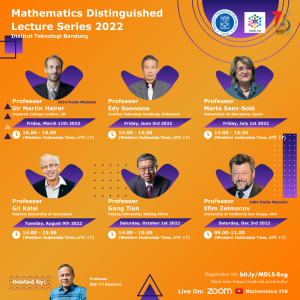 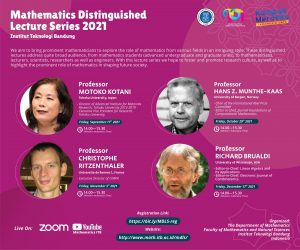 We aim to bring leading mathematicians to explore the role of mathematics from various fields in an engaging style. These distinguished lectures are aimed at a fairly wide audience, from mathematics students (advanced undergraduate and postgraduate), to mathematicians, lecturers, scientists, researchers and engineers. With this series of lectures we hope to foster and promote research culture and celebrate mathematics.

The Department of Mathematics

Faculty of Mathematics and Natural Sciences 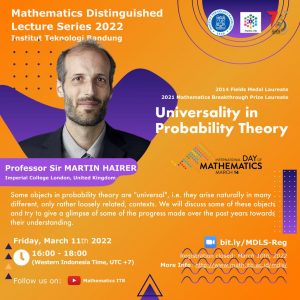 For further information and list of publication, see here

Abstract : Some objects in probability theory are “universal”, i.e. they arise naturally in in many different, only rather loosely related, contexts. We will discuss some of these objects and try to give a glimpse of some of the progress made over the past years towards their understanding. 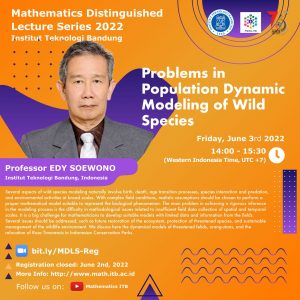 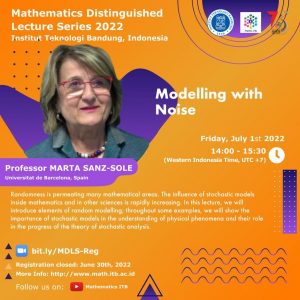 For further information and list of publication, see here

The Quantum Computer – A Miracle or Mirage? 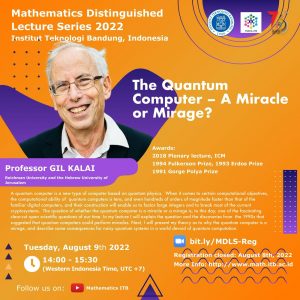 Abstract: A quantum computer is a new type of computer based on quantum physics.
When it comes to certain computational objectives, the computational ability of
quantum computers is tens, and even hundreds of orders of magnitude
faster than that of the familiar digital computers, and their construction will enable
us to factor large integers and to break most of the current cryptosystems.

The question of whether the quantum computer is
a miracle or a mirage is, to this day, one of the fascinating clear-cut
open scientific questions of our time.

In my lecture I will explain the question and the discoveries from
the 1990s that suggested that quantum computers could perform
miracles. Next, I will present my theory as to why
the quantum computer is a mirage, and describe some consequences
for noisy quantum systems in a world devoid of quantum computation. 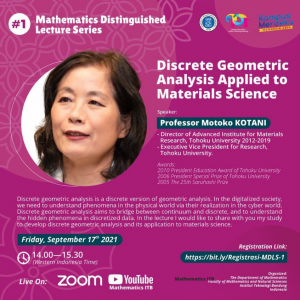 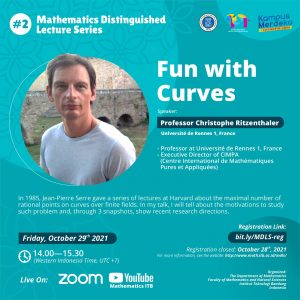 Abstract
In 1985, Jean-Pierre Serre gave a series of lectures at Harvard about the maximal number of rational points on curves over finite fields. In my talk, I will tell about the motivations to study such problem and, through 3 snapshots, show recent research directions. 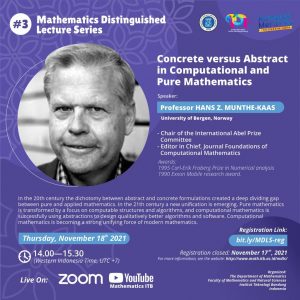 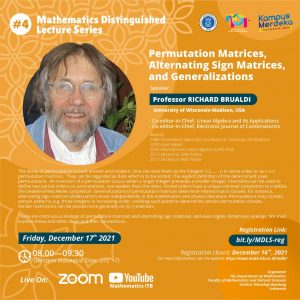 ABSTRACT
The study of permutations is both ancient and modern. One can view them as the integers 1,2, … , n in some order or as n x n permutation matrices. They can be regarded as data which is to be sorted. The explicit definition of the determinant uses permutations. An inversion of a permutation occurs when a larger integer precedes a smaller integer. Inversions can be used to define two partial orders on permutations, one weaker than the other. Partial orders have a unique minimal completion to a lattice, the Dedekind-MacNeille completion. Generalizations of permutation matrices determine related matrix classes, for instance, alternating sign matrices (ASMs) which arose independently in the mathematics and physics literature. Permutations may contain certain patterns, e.g. three integers in increasing order; avoiding such patterns determines certain permutation classes. Similar restrictions can be placed more generally on (0,1)-matrices.
There are continuous analogs of permutation matrices and alternating sign matrices, and even higher dimension analogs. We shall explore these and other ideas and their connections.